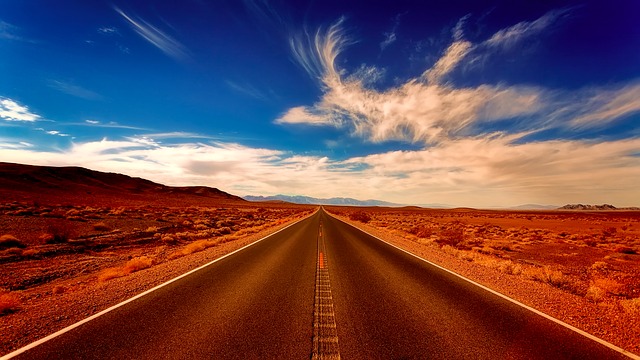 Freelancer? Who’s the freelancer is? Sounds nice. Quite modern, cool. Evidently, he is independent and doing what he wants, and he only takes jobs that he likes. How many freelancers do you know? How many sole traders? (Is it the same thing as a freelancer)?

Do you like and believe in the above definition? I can’t believe you. You have to suspect something. If being a freelancer was so lovely and beautiful, then everyone would like to be a freelancer.

So why do you want to become a freelancer? Is it even a job… is there no regular work anymore? You might better become a blogger … or can stand all day in front of your house pretending to be a garden dwarf – probably similar earnings. OK, I was a bit overdone, but probably would have found such opinions.

So why do you want to become a freelancer?

Because whoever does what he likes, he does not work even one day 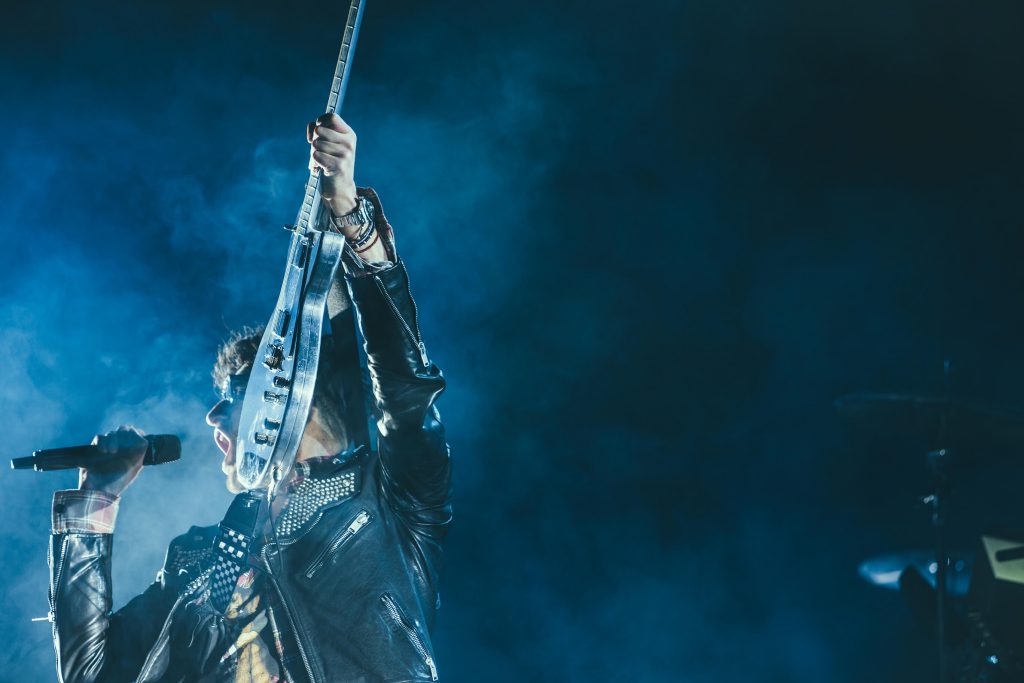 Nonsense! Nobody cares what do you like. I like to read books, but I haven’t found anyone that would pay me for it. I love to play football, ride down the slope and sometimes pretend that I can stand on my hands, but I haven’t had the opportunity to earn on it unless some bruises and plaster on the broken arm.

Why do you want to get paid for doing what you like? Where is the logic?

Of course, there are facts where someone earns what he likes, but the truth is that people don’t care if you like it or not, but how good are you in it? If you work as a bricklayer and you love it, it turns you on, hollows, bricks, wires and mortar is what you dream about at night, but your wall will look like a Jenga … do you know what I mean? On the other side, you can be Da Vinci of tiling but don’t like it. Still, the people will pay for it. You have to do what others want because others pay.

If there will be a business drought then you won’t go out into the street shouting: People, look how much I like to draw, buy some of my pictures!

Yes, that is the fundamental difference. People pay for what you are good at, and if you like it, it’s glory to you. But such cases are probably 1/100.

You can also train yourself in what you like. Why not? Have you heard about the theory of 10 thousand hours? Do a few years of study and hard work sounds interesting? It’s all about to work less, not more. 🙂

I want to work less

Then find an employer or preferably part-time job. You probably will survive, maybe not as a Royal Family member, but you probably will not die of starvation. You can still become unemployed and live on the dole.

Anyway, is these 8 hours a day at work so much? And you have paid holidays. If you look at the biographies of people who founded large companies, it was standard they worked 12-16 hours a day. Their relationships, families collapsed, friendships ended because they were still at work. What were they heard? Find yourself a regular job at last! Or should you?

In the UK, the Professional Contractors Group estimates that:

In 90% of cases as a freelancer, you will work twice as much than in “normal work” to earn the same money. Unless you already have experience, connections and knowledge of your niche. But if you do not, then there is a long way behind you during which you will probably keep asking yourself “why do I do this instead of going to “normal work.”

Perhaps think that you do not have to learn dumb things will give you some peace. 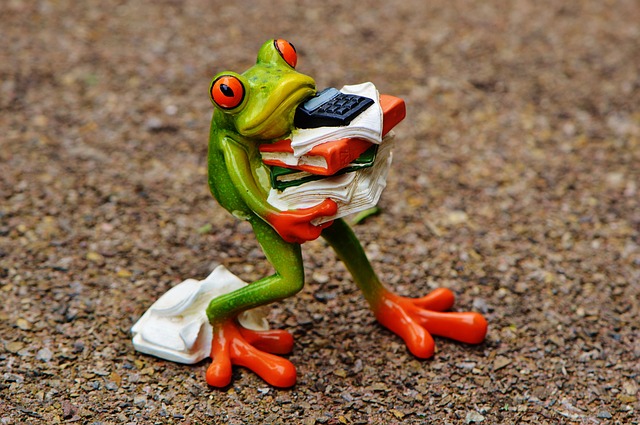 This point is probably the most significant misunderstanding.

By the way, I like the employer’s requirements: “You need to know Photoshop, Illustrator and Corel” 🙂 But let’s go back to the topic. When I work as a PHP developer, I don’t care to learn C ++. It’s not my story, and I do not care at all. When someone comes up with the question “do you know how to issue the invoice?” You can say “I like cake” and nothing special will happen, your earnings will not change, unless the question came from the boss.

Even if the cloudy day comes, will be dark, rainy, and then the boss will tell you to retrain because from tomorrow he no longer needs a programmer, but a wall painter, then what? You can say that the only brush you used is this one in Photoshop and you’re going to another job where you’ll be a programmer again.

The position of the freelancer looks quite different. Are you a good graphics or designer? Heh, cool, but you can leave the graphics for now. Today you buy five books about marketing, customers, negotiations and you are wrapped up for the next week. Later you have to take care of paper, learn how to issue invoices, pay tax. This is not even the top of the iceberg… still sounds so good?

Or better with no one… Anyway, at first, you probably will not even have to refuse to serve anyone. Why would someone even hire you? At this point, it starts to come to you, that would be probably better to buy these five books about marketing and acquiring customers.

I want to be my master and ruler

Do you know who is? The guy who’s from 8 in the morning gathering at the off-licence. Nobody tells him what to do and where to go. Let me tell you, as a freelancer; you won’t have a problem what to do with your free time. Because you won’t have it at all

Freelancer is not his boss; a freelancer has more bosses than anyone else – all clients are his bosses. If the client wants to fix the page, would you say “sir I am my boss, and in my opinion the page is nice?”

Go ahead, become a freelancer, why not? Then you will notice the difference between paying for “work” and paying for work. After a few months, you will find out that it’s a fake that doesn’t work at all and that the world is so bad and mean

If you still say you want to be a freelancer then fine. Because it’s not a sport for molluscs and if one blog post discouraged you, it probably wouldn’t be for you. So maybe better sooner than later?

Freelancing in many cases is ungrateful if it’s treated like a way to easy life. In the meantime, it requires much more involvement and learning than employment. The benefits may also be much more significant.

Now I will tell you the secret: All the above points are true. As a freelancer, you can earn more, have more time for you, work with the cool ones, be your boss, etc. But only after passing a particular stage, and to this stage you have to (usually) work hard.